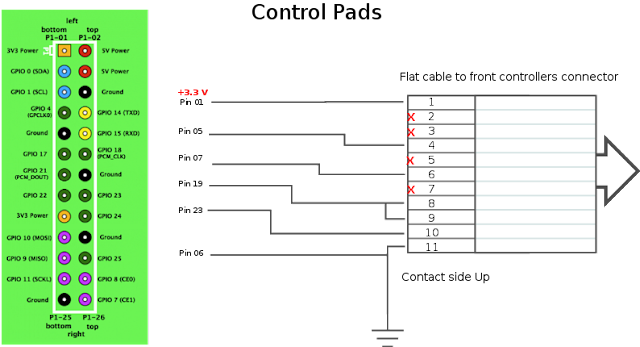 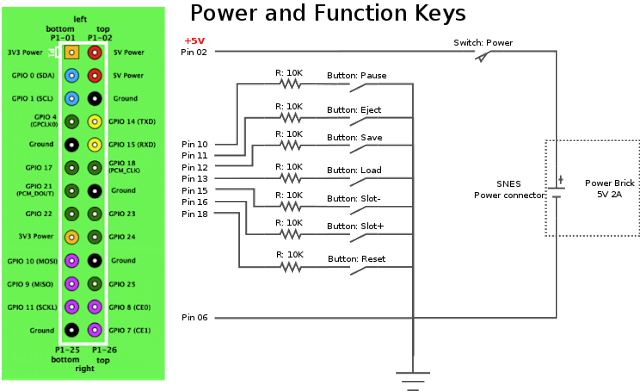 The remaining cables (USB, Audio, LAN, Composite) are only passive connections, so no interface is internal, and all ports remain accessible (including one self-made extension for the SD slot).
Posted by Unknown at 19:30 2 comments: Links to this post 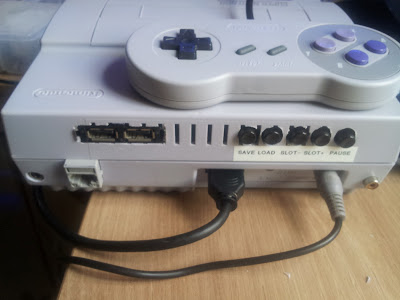 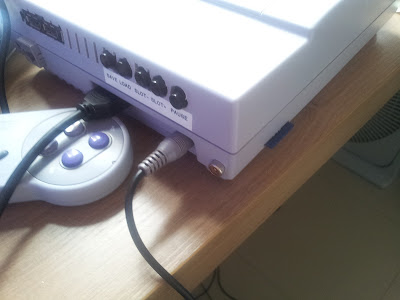 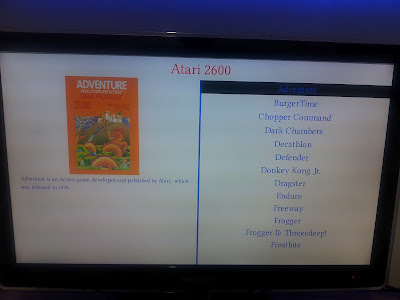 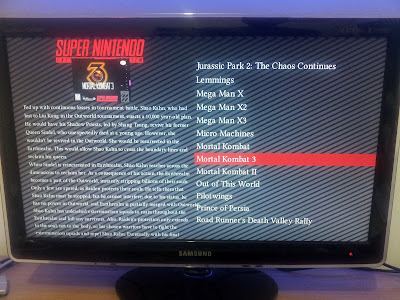 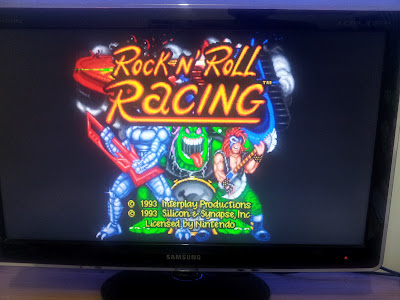 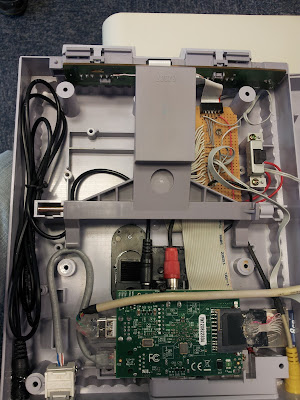 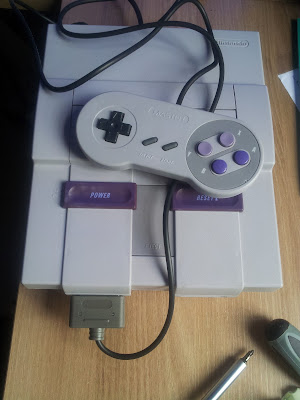 Posted by Unknown at 22:04 7 comments: Links to this post